leaf – a game about life 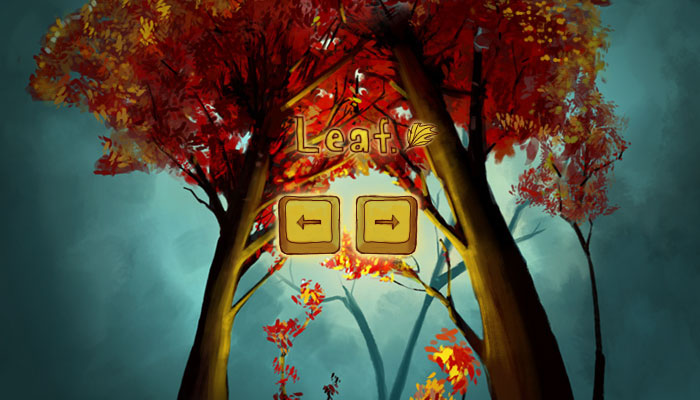 I made a game for the experimental gameplay project, it’s called leaf.

This is one of those games I got started on a while back, and figured I’d finish quickly but never really got around to it after the first day of hacking away at it. When I heard that the theme for december was going to be “art game” I knew this game would be a perfect fit.

The idea came to me when I was walking home with the game’s theme-to-be playing on my ipod, I saw leaves tumbling to the ground and uttered the words all game designers have come to hate “I should make a game about that”.

Once I got home I played the song and pitched the idea to my friend Jonas, mostly to get some feedback, but also to trick him into doing the graphics.

Things happened, pictures got drawn, days were spent on stupid, stupid scrolling bugs and this is what became of it.

Play it and tell me what you think!

3 Responses to leaf – a game about life